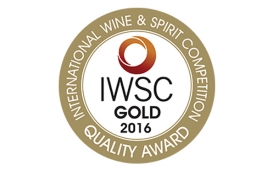 The Blanc de Blancs has charming rich pastry and citrus aromas. It has an elegant minerality that shines alongside mouthwatering citrus and green apple flavours, which reveal a long, complex finish. 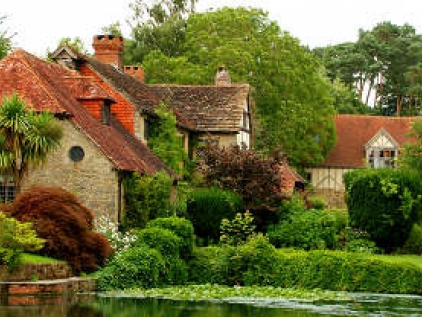 For over 20 years since it was founded, Nyetimber has had a single aim: to make the finest English sparkling wine, one to rival the very best in the world, including Champagne. A true pioneer, Nyetimber was the very first producer of English sparkling wine to craft wines made exclusively from the three celebrated varieties found in Champagne: Pinot Noir, Pinot Meunier and… Read More

West Sussex is a region in Southern England, producing some of the best and most modern English wines to be found. Wines are white, red and sparkling and grape varieties grown typically include Pinot Noir for reds, while whites are dominated by Chardonnay, Huxelrebe and Bacchus. A cool climate region like much of the British Isles, wines are often light in body (and tannins… Read More 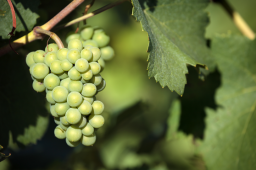 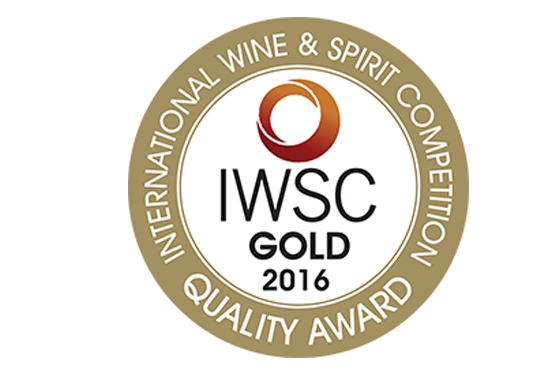