Made from a single vineyard planted in 1903 on a small 2 acre plot, this crimson red Gamay has notes of strawberry and cherry fruit. On the palate, it is rich and fruity followed by minerality and a long finish.This wine was made with semi-carbonic maceration with whole clusters at low temperature for 18 days. 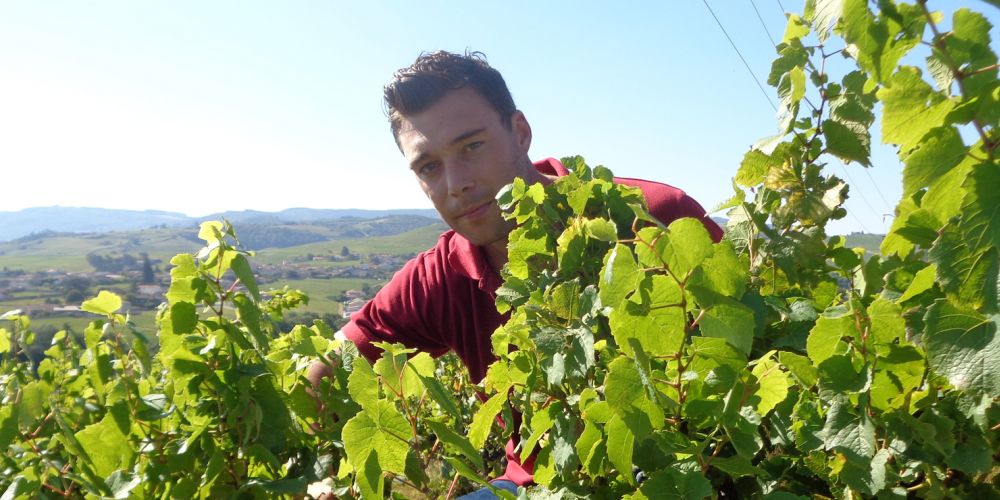 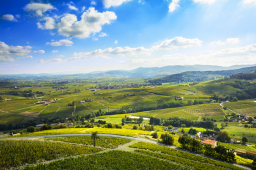 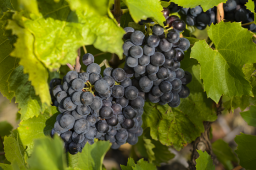