Deep red ruby wine with an intense bouquet of red berries, black pepper and cinnamon. Smooth tannins are in balance with acidity and medium body. Hand-picked grapes are fermented in thermo-conditioned stainless steel tanks with no addition of selected yeast. The wine is fermented at low temperature for 10 days in order to preserve the aromas. 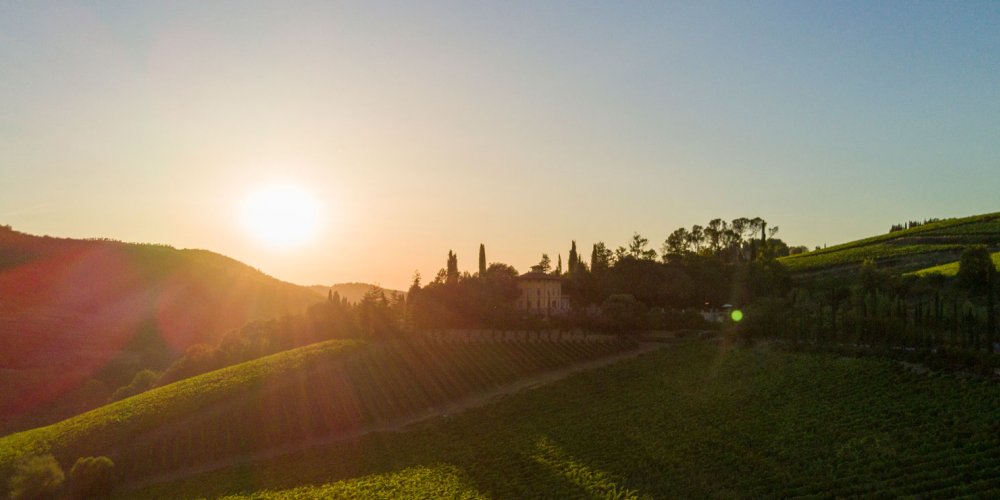 Castellani was established in Montecalvoli at the end of the 19th century by Alfredo Castellani. In 1903, the business was officially registered in Pisa, Alfredo's sons Duilio and Mario set about the company expansion and presided over the company for decades, before being succeeded by his sons, Giorgio and Roberto, who continued in the manner laid down by their… Read More