This is one of the noblest, and currently, most en vogue red wine grapes whose traditional home is the northern half of France's Rhone Valley. Here, it is used to produce fine, long lived red wines such as Hermitage, Crozes-Hermitage, Cote-Rotie and Hermitage.Shiraz has also enjoyed great success in the New World, most famously in Australia which has made the variety its own - boasting several famous examples perhaps the most notable of which is the iconic Penfold's Grange. It has flourished elsewhere in the wine-producing world too, including South America, California and South Africa. Some estimates place Shiraz as the world's fifth most-planted red grape variety. 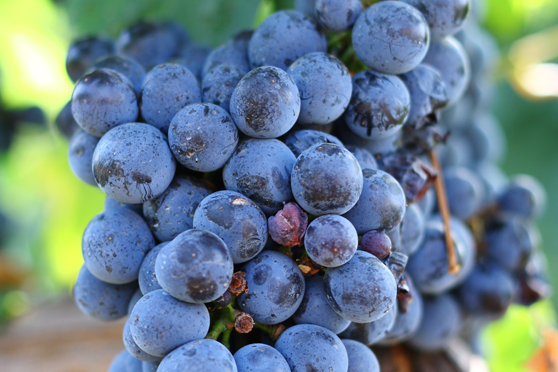