Red and black berries are readily recognisable on the nose, set off by spicy notes of pink pepper and cinnamon. Mellow and full-bodied on the palate. 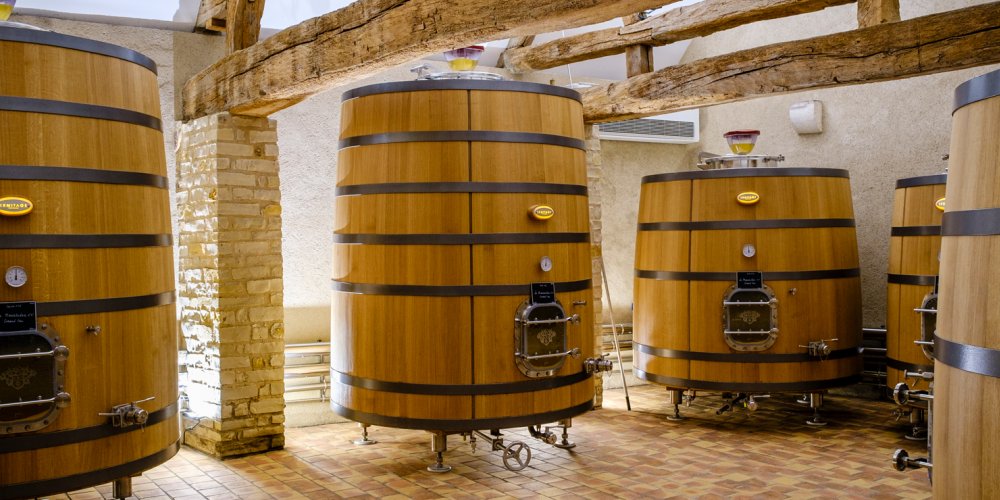 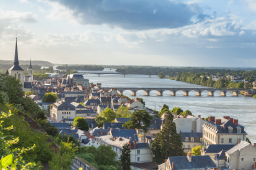 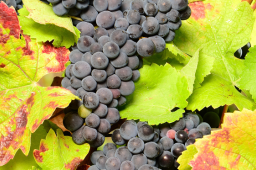