It is bright cherry red. Dried herbs and minerals make up the gentle perfumes, while on the palate good acidity and hints of dry cherries capture the senses. A light savoury mouth feel lingers towards the end. 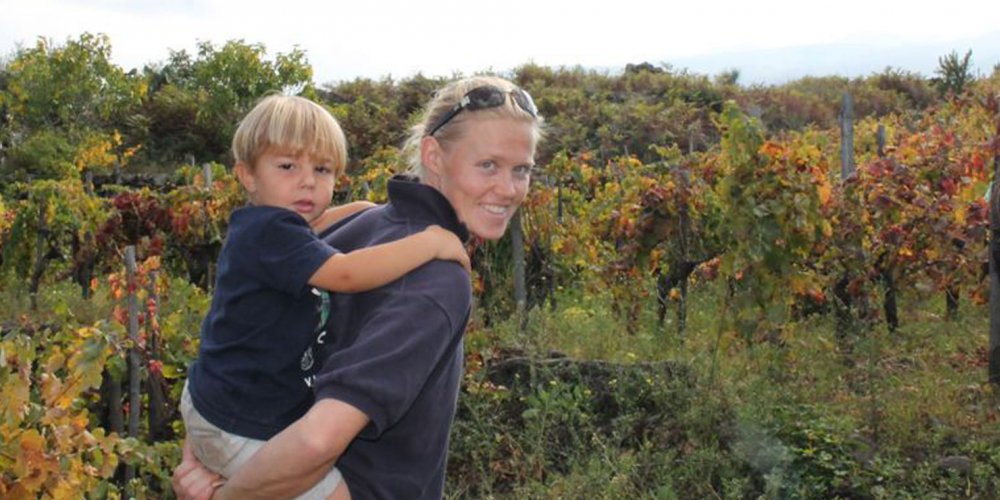