Viña Aresti was founded in 1951 when Don Vicente Aresti Astica acquired the Bellavista Estate in the renowned winegrowing valley of Curico, less than 200km south of Santiago. Over half a century of meticulous work has resulted in a longstanding family tradition of producing high quality wines. In 1999, following major winery renovations and installation of state-of-the-art winemaking technology, Aresti began bottling and selling under their own label. Touring the winery showed both traditional tanks that were once heated by wood fires as well as cutting edge concrete eggs, and portions of the vineyard estates are set aside from viticulture to encourage diversity. The founder's daughters Begoña and Ana María Aresti López continue their father's legacy today, making it the only major Chilean winery to be run by two sisters. 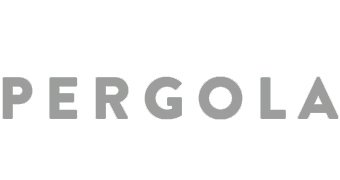 I could not recommend them more highly